How to Choose Outdoor Lighting Luminaires?

ST-LED developed a strong technical team who not only owns the core technology of LED Luminaires, but also powerful at technique innovation. Years of experiences’ accumulation in Outdoor LED Luminaires’ processing, ST-LED got more than 20 technique patents on LED Luminaires and passed CE.RoHS certificate, became a rising star in the LED industry.

Innovation has no ends, ST-LED people’s pursuit to better quality and service have no ends too. ST-LED become the designated production base of Philips and Osram in China. 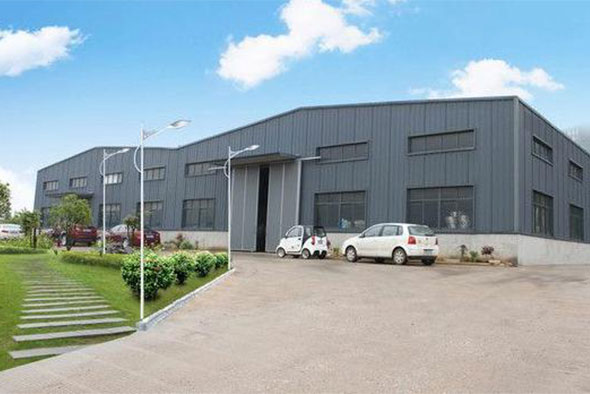